Robert Deane "Bob" Gallagher was born on March 13, 1935 in Ponca City, Oklahoma and passed away suddenly on October 8, 2014 in Houston, Texas. In 1954 Bob studied chemistry at Oklahoma State University, where he was a laboratory assistant in the radiation laboratory during his undergraduate program. He graduated in 1958 with a Bachelor’s degree in Chemistry.

He went to work for Continental Oil Company in the radiochemistry group as an associate research chemist. In 1963 Bob was given an opportunity to work at Los Alamos National Laboratory as a radiochemist and laboratory supervisor with Eberline Instrument Corporation in Santa Fe, New Mexico. In 1965 he moved to Houston, Texas for a management position with Tracerlab then advancing to Vice-President of Hasting Radiochemical Works. In 1968, Bob worked for American Biomedical as Vice-President and Director. 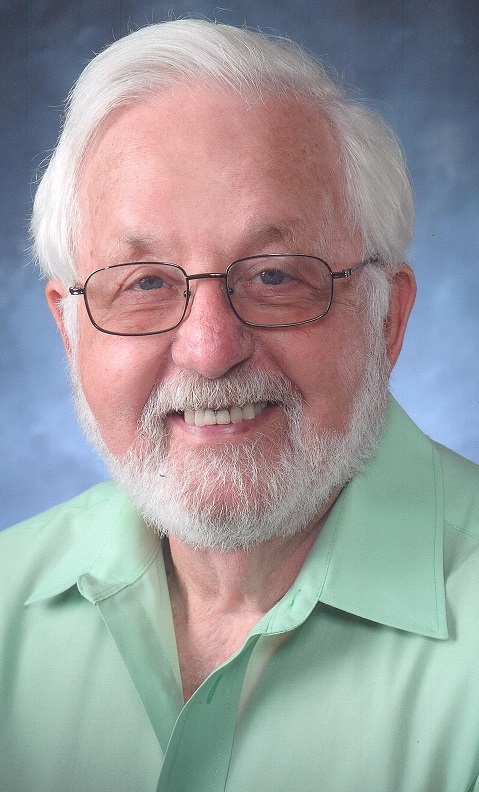 In 1971, Bob opened his own company, Nuclear Sources & Services, Inc., which has flourished over the last 50 years. Bob and his staff have worked all around the United States and in many foreign countries. NSSI is one of only three facilities in the United States providing storage and handling of mixed hazardous and radioactive wastes. NSSI has maintained a great majority of its employees for more than 30 years, which says a lot about Bob and his work ethics.